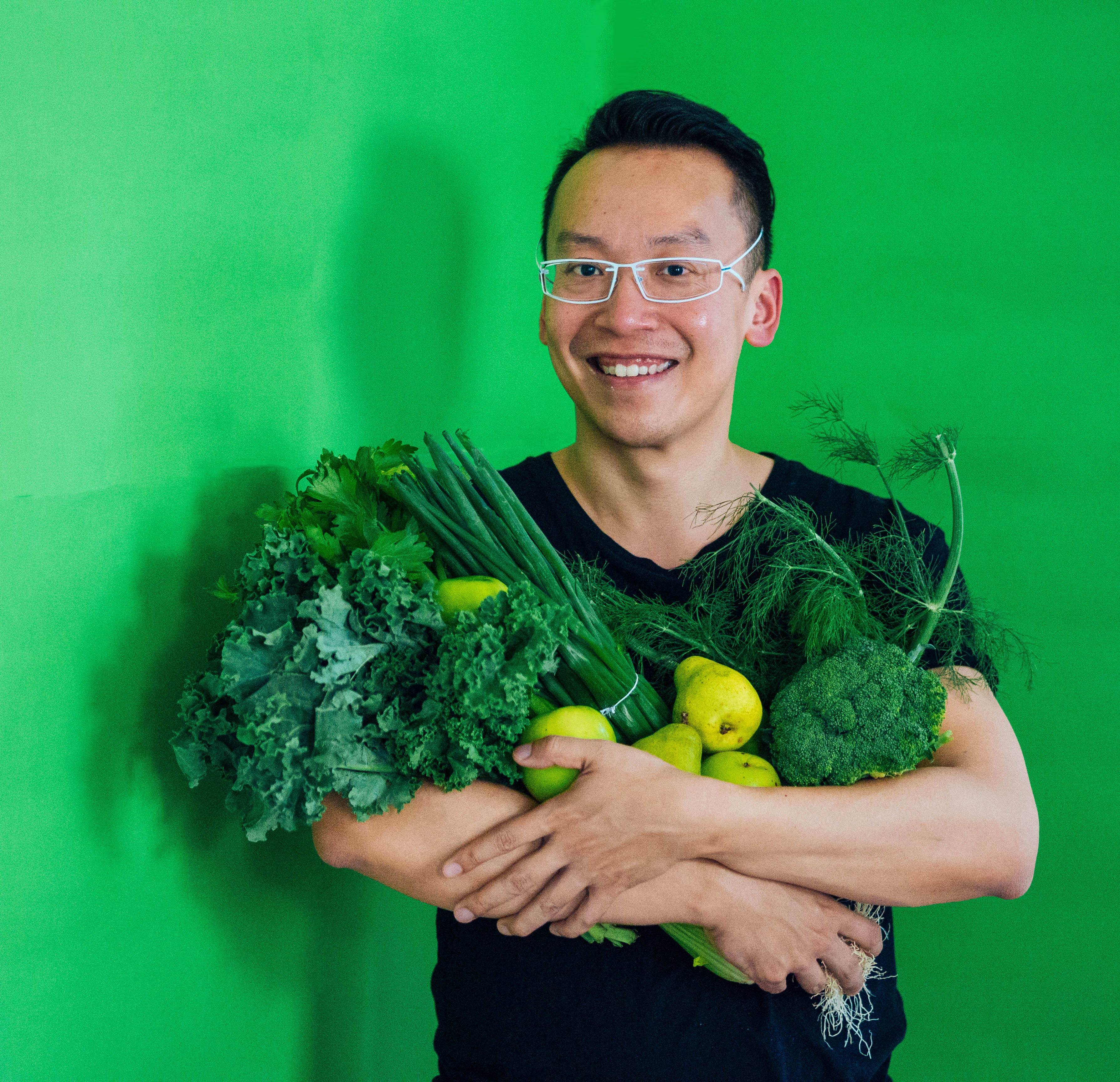 Alvin Quah is still one of Australia’s most loved personalities to come out of any MasterChef series. Known for his animated, witty and approachable demeanor, he is on a mission to increase awareness for Malaysian Cuisine. Born in Kuala Lumpur with Chinese Malaysian Heritage, Alvin speaks fluent Cantonese and Hokkien. Since a young age he has been passionate about his culture’s food. A fascination that today, still fuels his ultimate food dream to make Malaysian cusine as renowned as is Chinese or Thai. 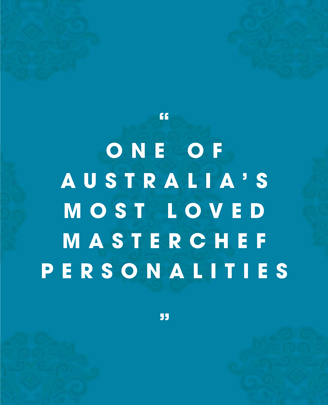 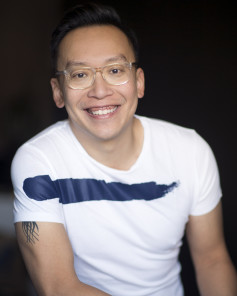 In 1994 Alvin moved from Malaysia to Melbourne to complete  his PhD in Science. Here exposed to a rush of Western culture and cuisine Alvin, true to his science background and with his naturally inquisitive nature, was inspired to see how both cuisines could be infused in a way that both traditions were respected.

After finishing as a finalist and favourite of Series 2 MasterChef Australia in 2010, Alvin  became the ambassador for Asian food giant Ayam, working with them to develop recipes and spread the word about Asian cuisine. He has also worked as an Ambassador for Blanco Kitchen Appliances and on campaigns such as ‘Malaysian Kitchen’, Chinese New Year festivities and at prestigious food events like Good Food Show both in Australia and Internationally. In the past, Alvin has contributed regularly to Citysearch’s Alvin Bites, Cravings and MasterChef’s Food Hub, and has entertained in Mai-Wel’s Celebrity Comedy Debate in 2012. He hosted the TV series Malaysia Kitchen in 2016 and was celebrity judge at the Cairns Top Amateur Chef 2017. 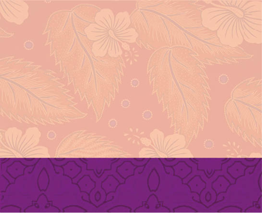